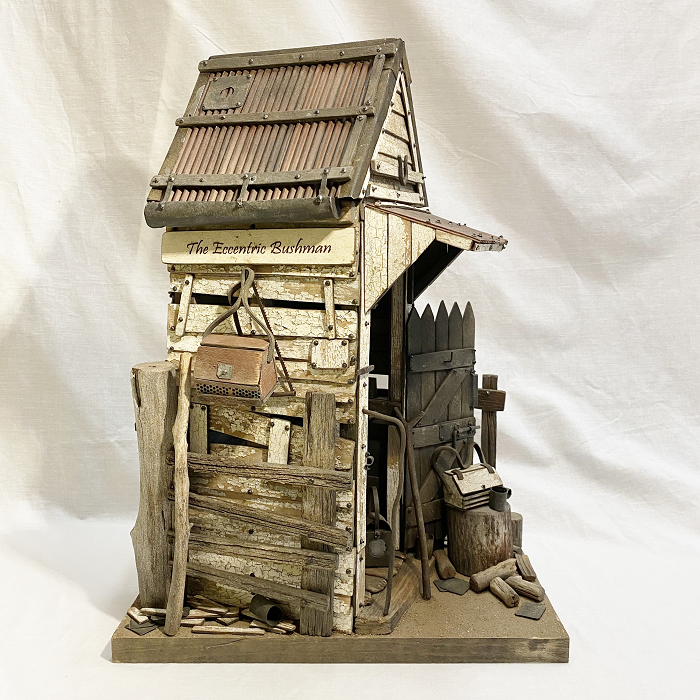 Paul Boromeo was born in Central Victoria, and has been a keen artist for as long as he can remember.  He chose art classes over maths and science at high school and went on to study fine art at university. In 1991, Paul Boromeo was employed at the Bendigo art gallery as a gallery attendant and worked there for a further eight years.  At the end of 1998 Paul went on to pursue his own artistic flare and in 1999, less than a year after leaving the gallery, he won first prize for “Glenice” (a portrait of his mother), at the International Biennale Exhibition of Contemporary Art, which was held in Florence, Italy.

In June 2000, Paul Boromeo went on to have his first solo exhibition with a large number of attendees on opening night and the majority of works sold within the first hour. The following year Paul had his personal ‘story’ included in a book “Nuggets, Golden and Human” by journalist, John Gascoigne. Another stepping stone in Paul’s career was his participation in “Australia the Awakening” art exhibition at the Australian High Commission in London, England, in 2002. Paul’s second solo exhibition in 2005, Tommy Hafey, a well known football hero opened the event, making the exhibition a very memorable occasion. 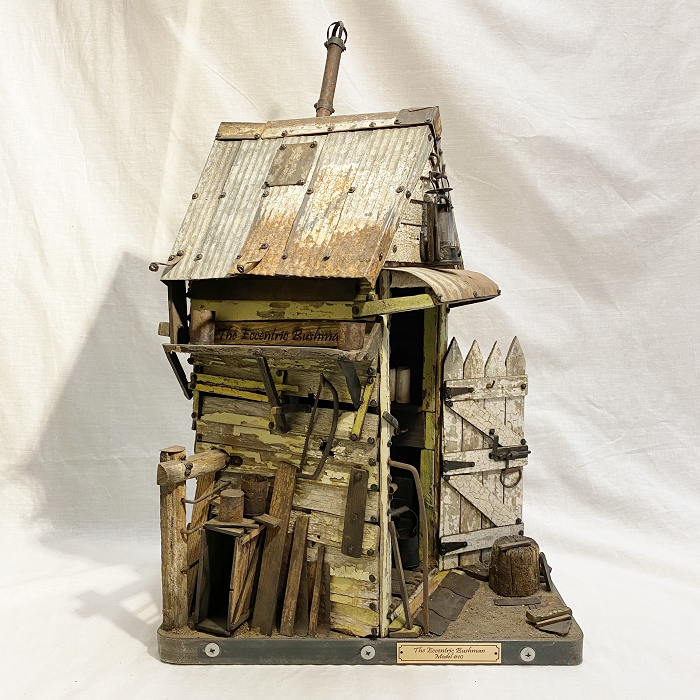 Bush Dunny
This error message is only visible to WordPress admins