Lisa Timms-Stevens has been creating and exhibiting visual and sculptural artworks in East Gippsland for about 20 years, both during and after her career as a journalist in the print media.

The human figure is a fascinating subject and it offers many challenges to the artist: how to make it interesting, thought-provoking, different from the way we perceive it in everyday life so people stop and think about the form and even the meaning of the way we are constructed.

Ancient people made simplified and /or distorted human forms to represent their gods and each other. The figures are grounded but vulnerable, stylistic but graceful. They seem to emerge from the clay as personalities that belong back in time, hence the names of ancient Greek goddesses. The heads are modern but primitive, recognisable through their basic shape of chin, nose and dome. The patterns, shapes and cut-outs that distort the imagery are reminiscent of the way kings and gods were depicted long ago.

The glazed works are fired in an electric kiln, using glazes she mixes herself. Other works are raku-fired or black-fired at the Fernbank workshop of master potter Malcolm Boyd. 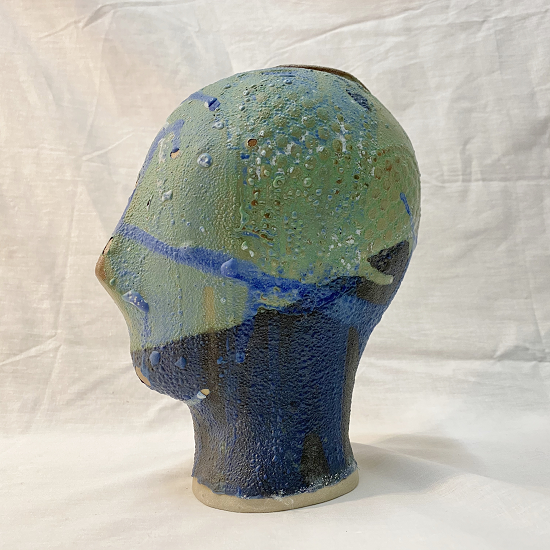 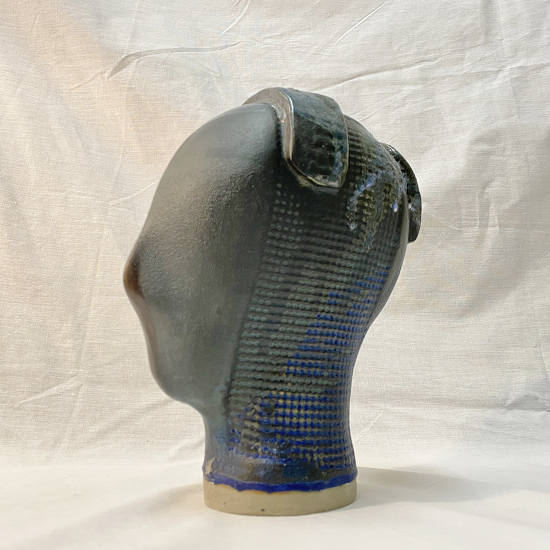 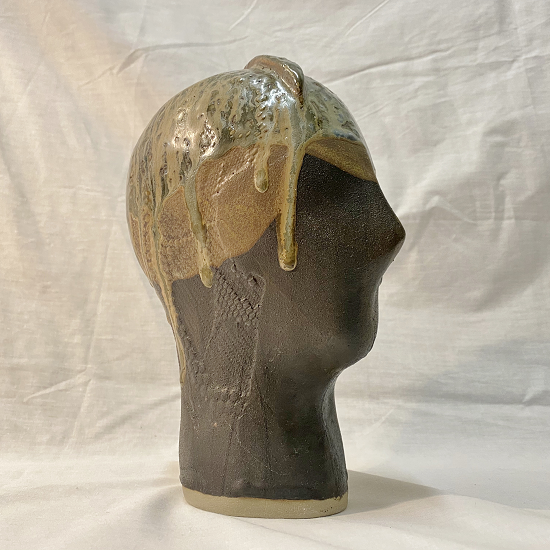 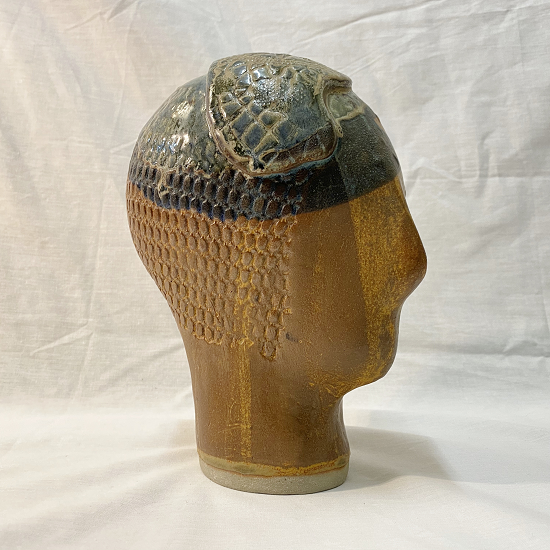 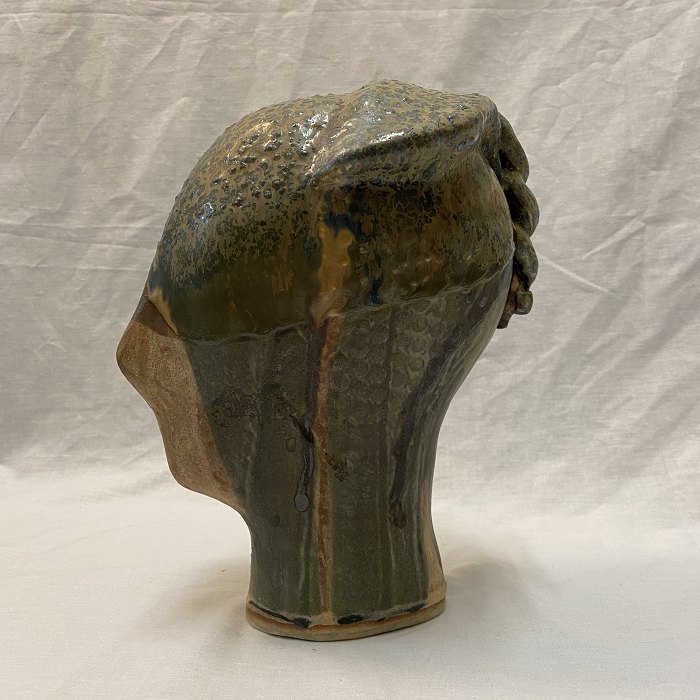 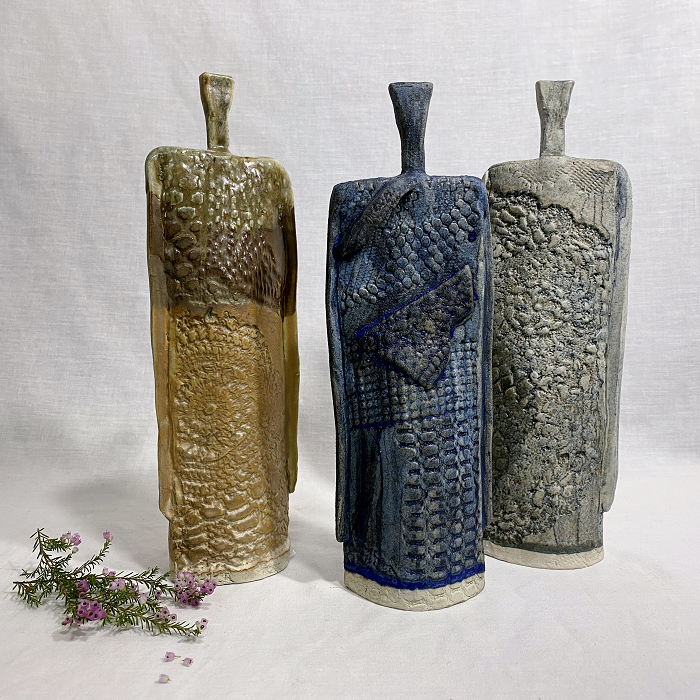