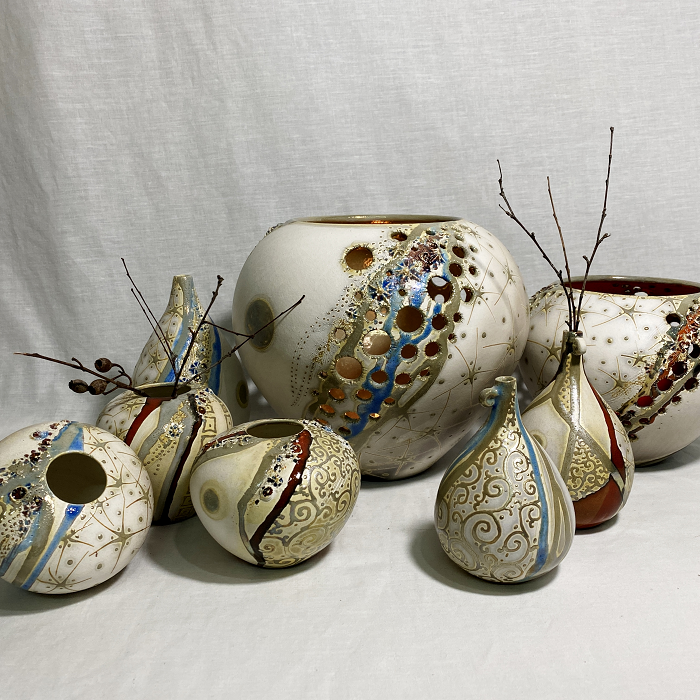 “I love the challenge involved in the transforming of a blob of crude clay into an object that can, at times, approach the sublime.  I love how, occasionally, it’s possible to make something really beautiful.  I believe that there are certain aesthetic qualities that can be regarded as classical, because they reflect the nature of our Creator.  I believe it is my role, as an artisan, to seek to achieve some of these qualities in my work” – Neil Boughton

Neil Boughton was born in Terang, Victoria.  He started making clay pots as a child and was mesmerised with the ways in which the clay and glazes changed during the process of firing.  Neil learned the basics of clay throwing, tile and mural making while working as a hand in the tile and mural studio of Vladimir Tichy and partners in 1978.  In 1980 he moved on to work at Kiama pottery as a piecework thrower and in 1983 was invited to share space with John Payne, who graciously assisted Neil to establish a small studio.

In 1985 Neil started working in stoneware and experimenting with wood firing, raku and lustre glazes before developing a style of copper matt lustre called ‘Fire Hose Raku’.  Today Neil combines his love of antiquities with his love of lustres and produces a distinctive range of ceramics.  Silver and other rare materials are used to produce exotic glaze surfaces on neo classically inspired forms.

Neil has exhibited and sold his ceramics throughout Australia.  His works are also sought after overseas, including works commissioned by the Sheraton Hotel in Kuala Lumpur. 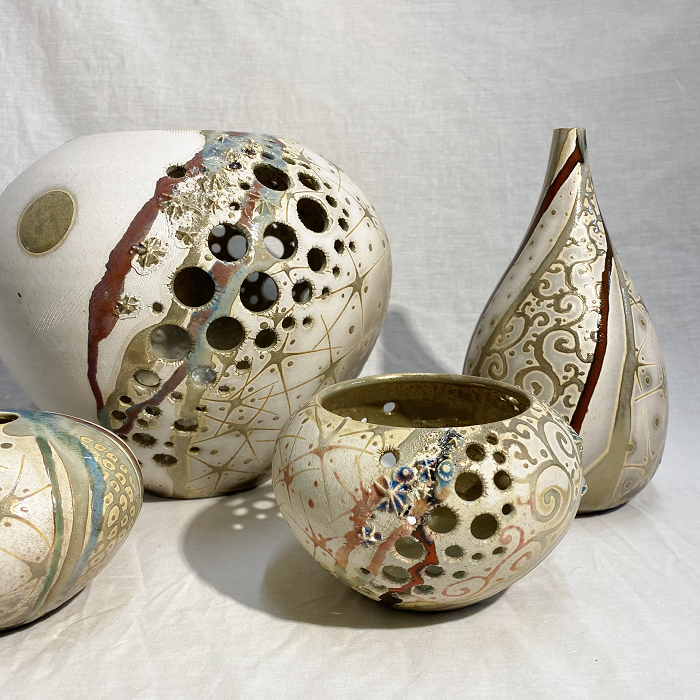 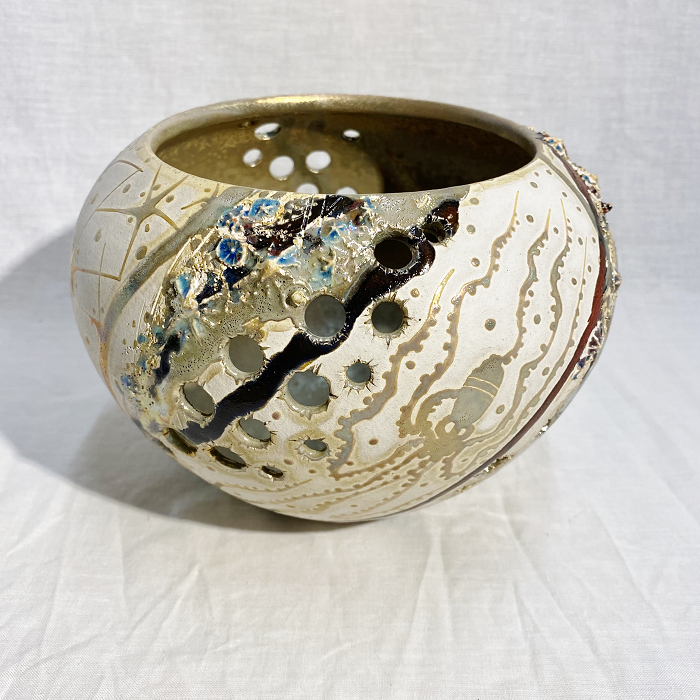 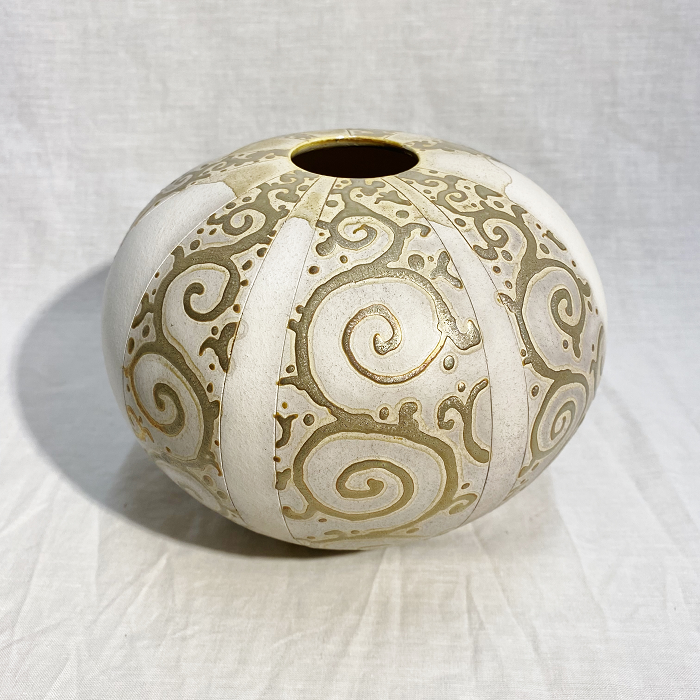 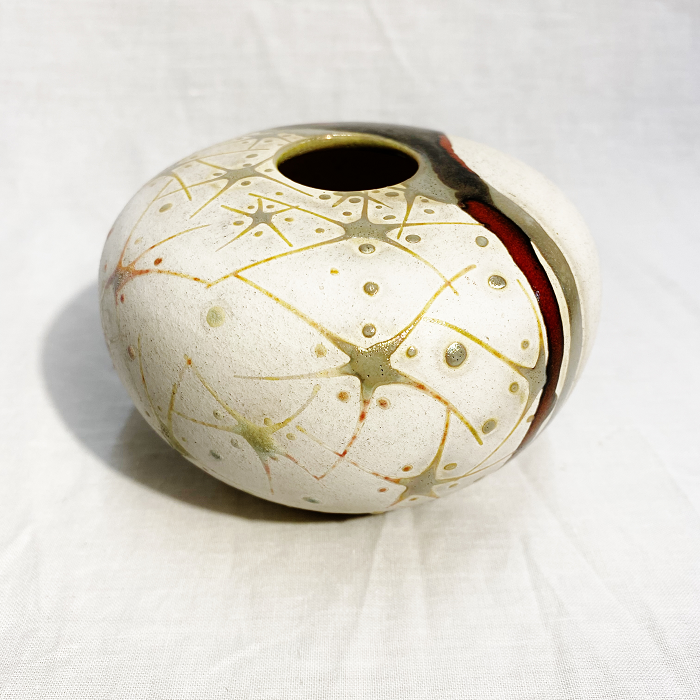 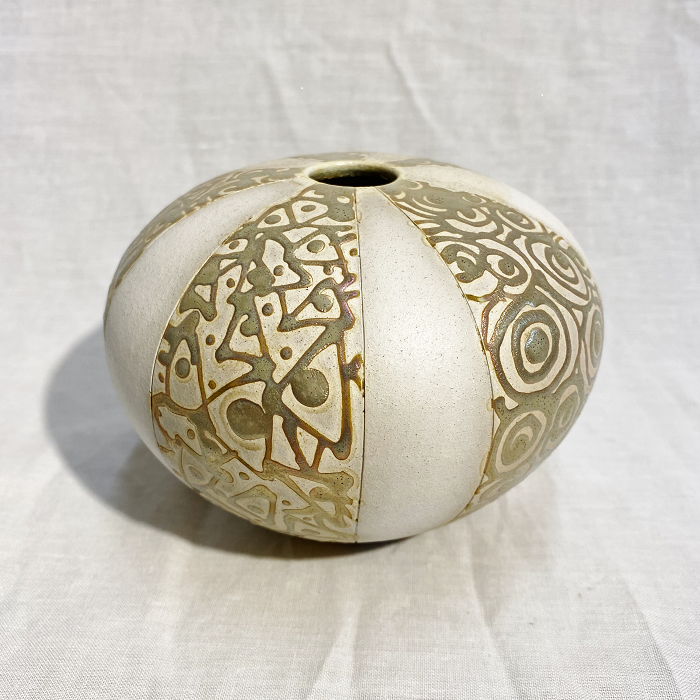 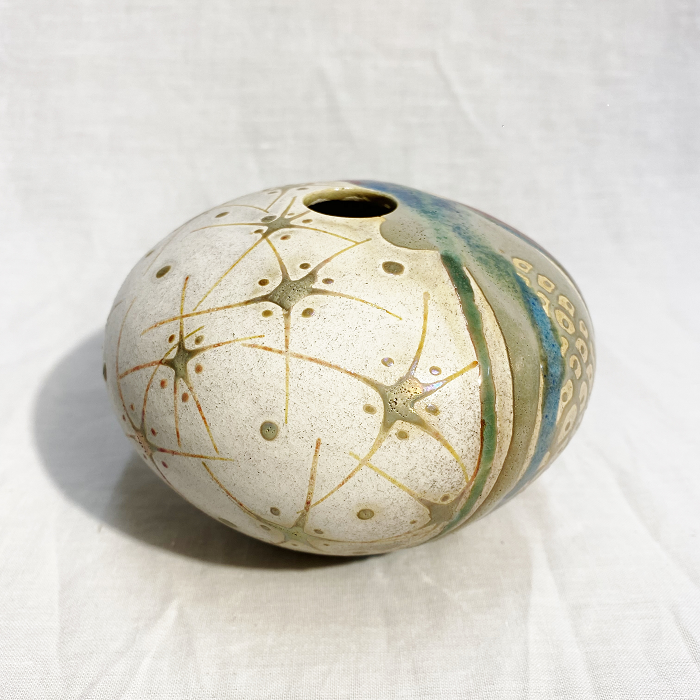 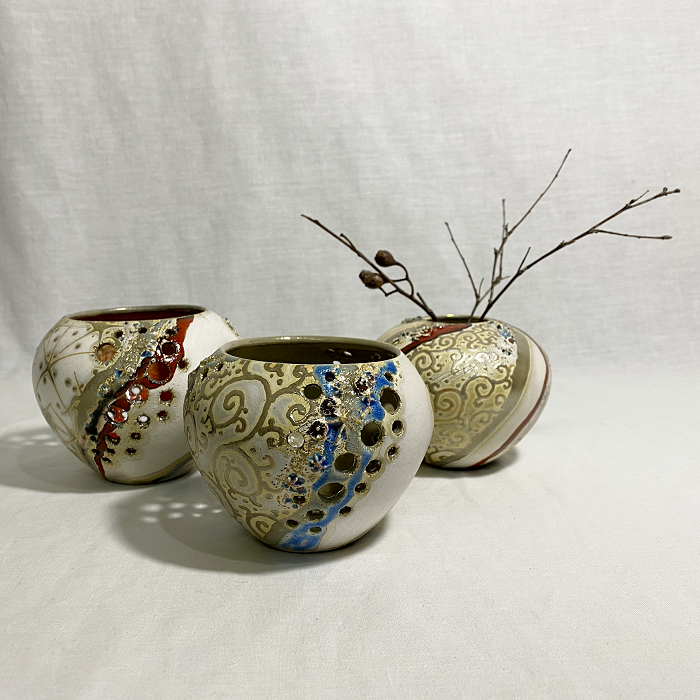 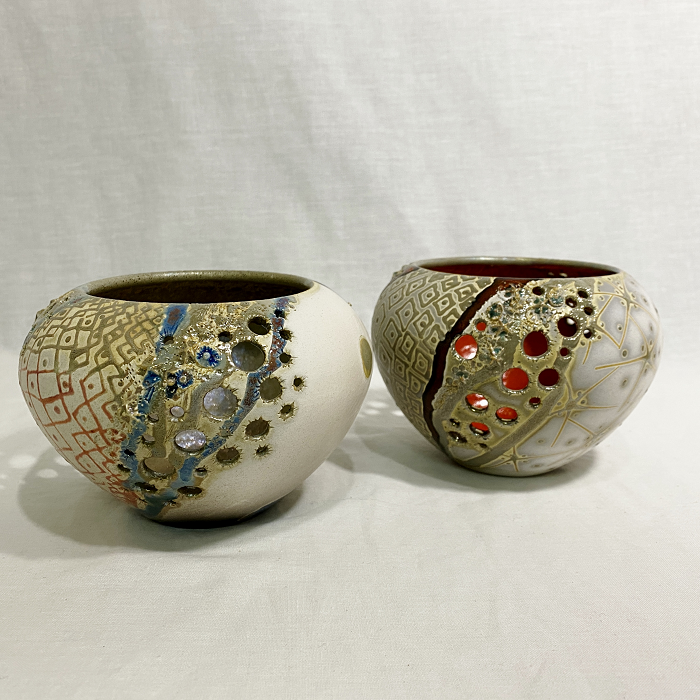 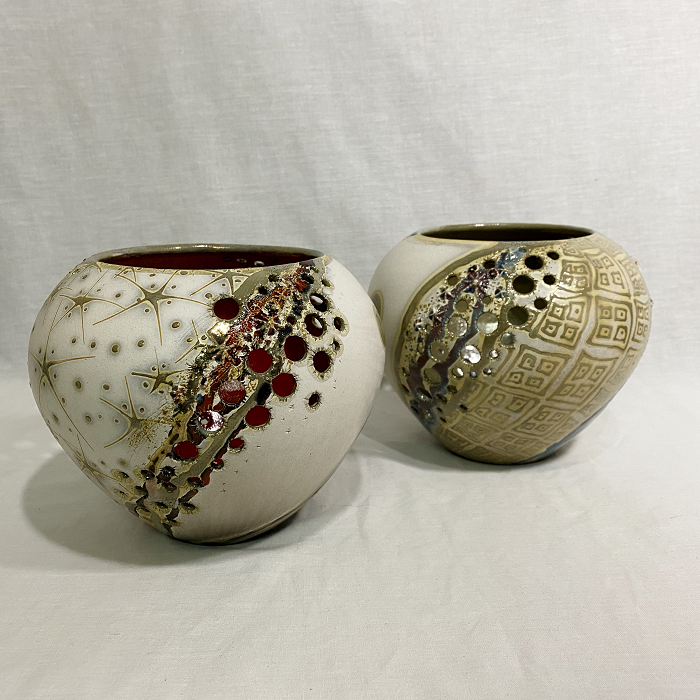 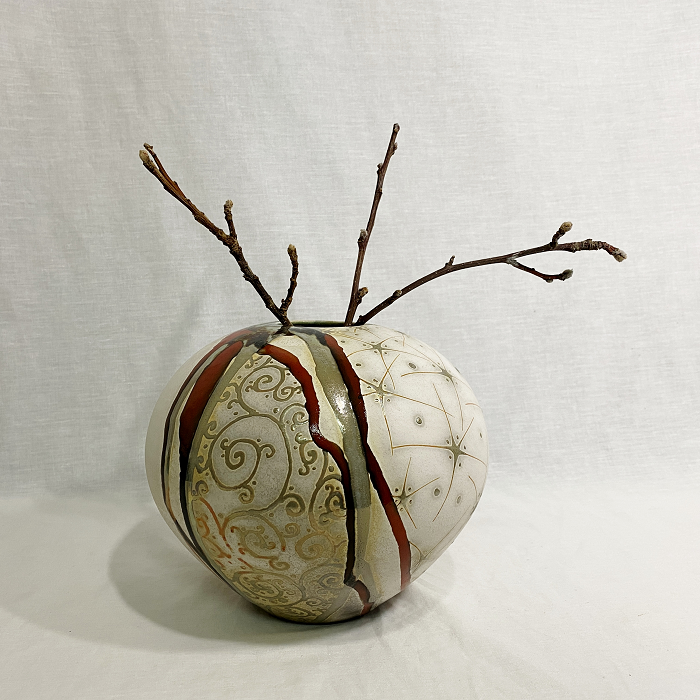 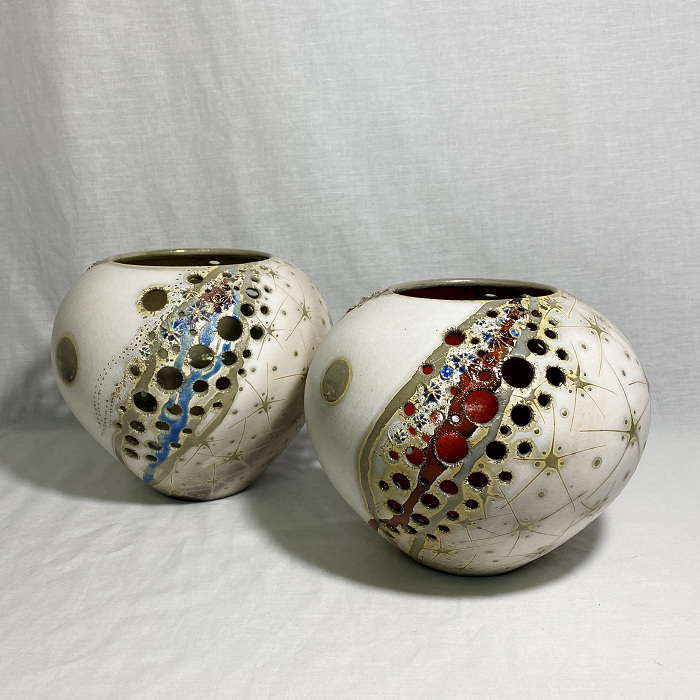 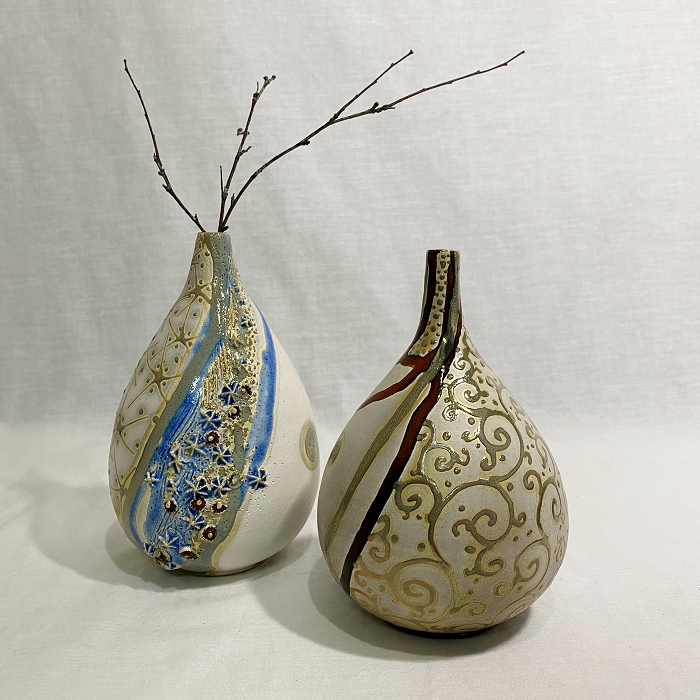